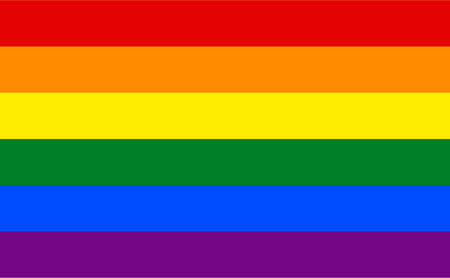 black people are the backbone of pride!! pride wouldn’t be here and wouldn’t be the way it is if it wasn’t for your lgbt+ black friend. SUPPORT THEM!! 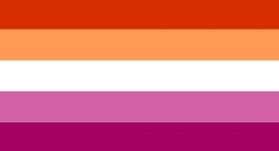 what is a lesbian?

a lesbian is a homosexual women. a women who isn’t attracted to men in any form

can lesbians use other pronouns aside from she/her?

yes they can! nb lesbians, hesbians, theysbians and neosbians are lesbians who don’t use she/her!

the difference between these flags

the “all pink flag” or “lipstick lesbian flag” was made by a biphobic, transphobic and racist person, therefore lesbians don’t claim or use this flag anymore 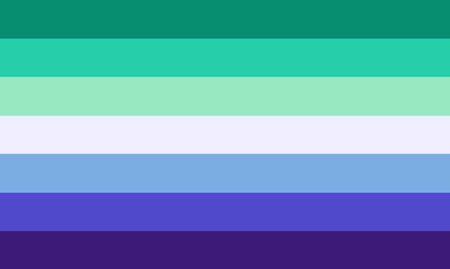 what is a gay person?

gay is a homosexual man. a man who isn’t attracted to any women in any form

can mlm use different pronouns aside from he/him

yes they can! there are neopronoun gays, nb gays and even she/her gays!

the difference between these flags 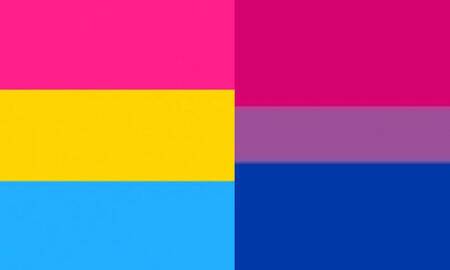 Bisexuality is romantic attraction, sexual attraction, or sexual behavior toward both males and females, or to more than one sex or gender. bisexuality includes trans men/women and enbies

not limited in sexual choice with regard to biological sex, gender, or gender identity.

what are bi/pan lesbians?

people who identify as bi/pan and lesbian. this sexuality is INVALID and is very harmful to the bi/pan community and the lesbian community 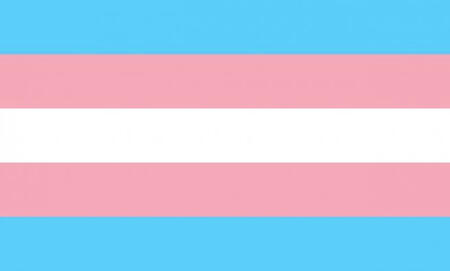 are enby people part of the trans community? 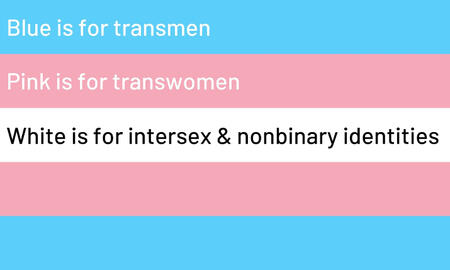 yes! they have and always will be part of the trans community! some enby people don’t feel comfortable calling themselves trans which is also valid! 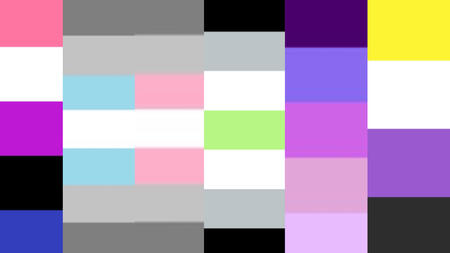 either of the two sexes (male and female), especially when considered with reference to social and cultural differences rather than biological ones. The term is also used more broadly to denote a range of identities that do not correspond to established ideas of male and female. pronouns DONT equal gender and if you think it does that’s very transphobic!

here are SOME (not all) gender identities! 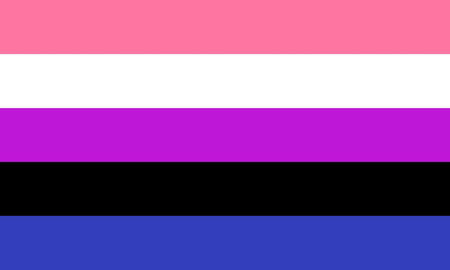 a demiboy/demigirl is a gender identity describing someone who partially, but not wholly, identifies as a man/woman 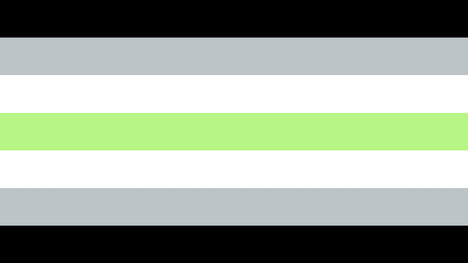 agender is a term which can be literally translated as 'without gender'. It can be seen either as a non-binary gender identity or as a statement of not having a gender identity. 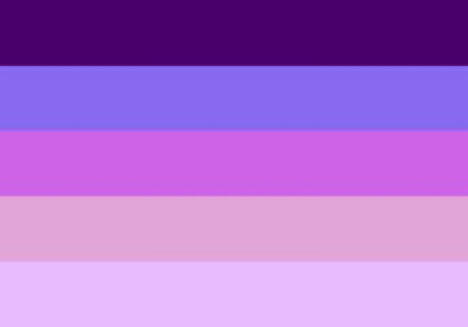 neopronoun, meaning any pronoun besides he, she or they! many neopronouns are similar to they but some have specific meanings or themes!
common neopronouns:
xe/xem, fae/faer, ve/ver and ey/em 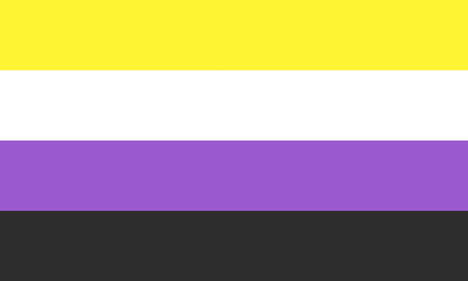 WHY WE NEED PRIDE!

lgbtq plus people have been oppressed for years, being beaten and killed due to our sexuality and gender identity. pride gives us a place to celebrate how far we’ve come and shown how much we’ve fought and how much we will continue to fight for our rights!

pride is able to give people a safe space to be who they are and proud!

here are some partitions to help lgbtq+ people! it takes only a second to sign but your signature could mean the biggest difference!